Scientific Committee to Evaluate PseudoSkeptic Criticism of the Paranormal

Full Description of all tarot cards and universal divination 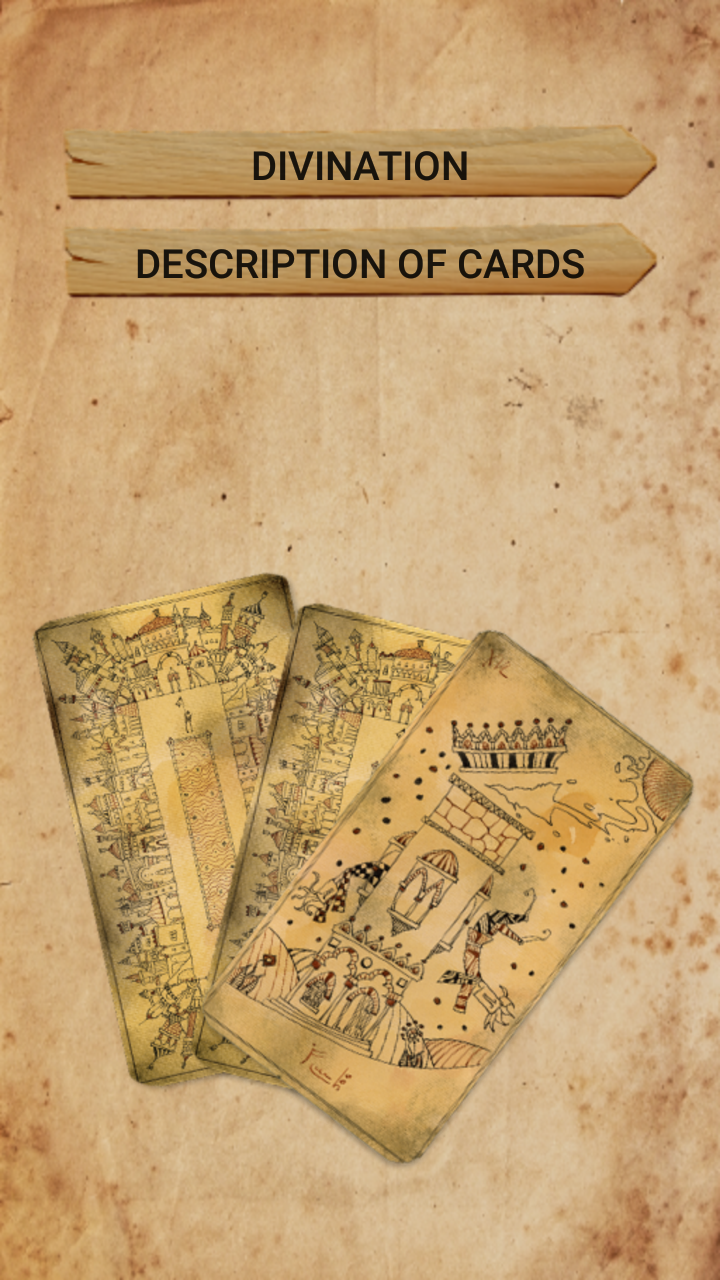 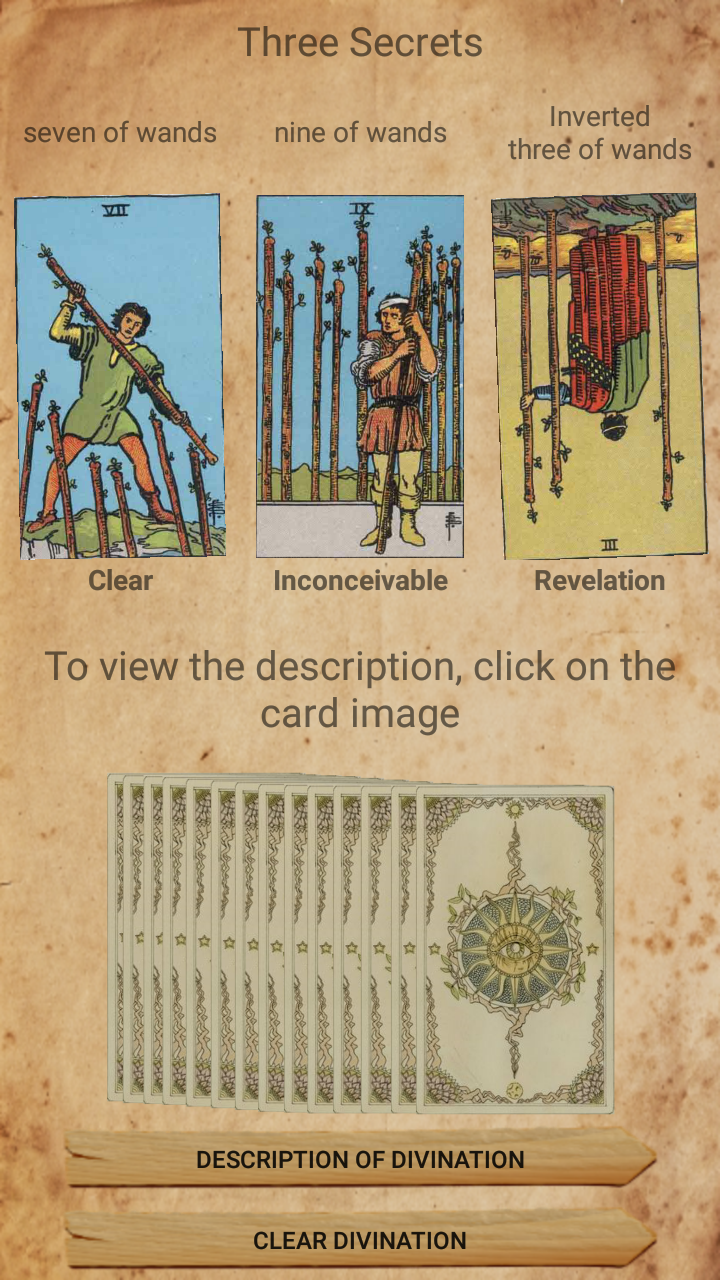 There are several legends about when, where and for what tarot cards appeared. The most common of them says: the ancient Egyptian priests for encrypting the future generation have encrypted secret information in the symbols of the Tarot.

The following legend says that scientists who worked at the Alexandria Library decided to write a book that would contain all the wisdom of the world. The sages encrypted it in the form of a game, referring to the fact that gambling is more difficult to destroy than any books.

Some authors argue that the Tarot is a legacy of Atlantis.

In any case - Tarot cards remain the most popular tool for fortune-telling.
Post a reply
Switch to desktop style